The enemy is in every party
a popular saying by the Guapi inhabitants, in the Colombian Pacific. 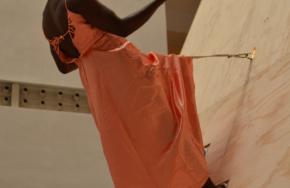 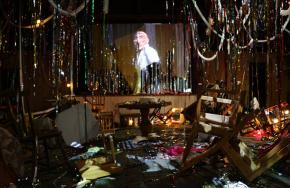